'It has the interior ambience of a tupperware container and the exterior design flair of an Adidas tracksuit. However this is all hiding a godly powertrain - no other car can extract grip from a surface quite like an Evo.' 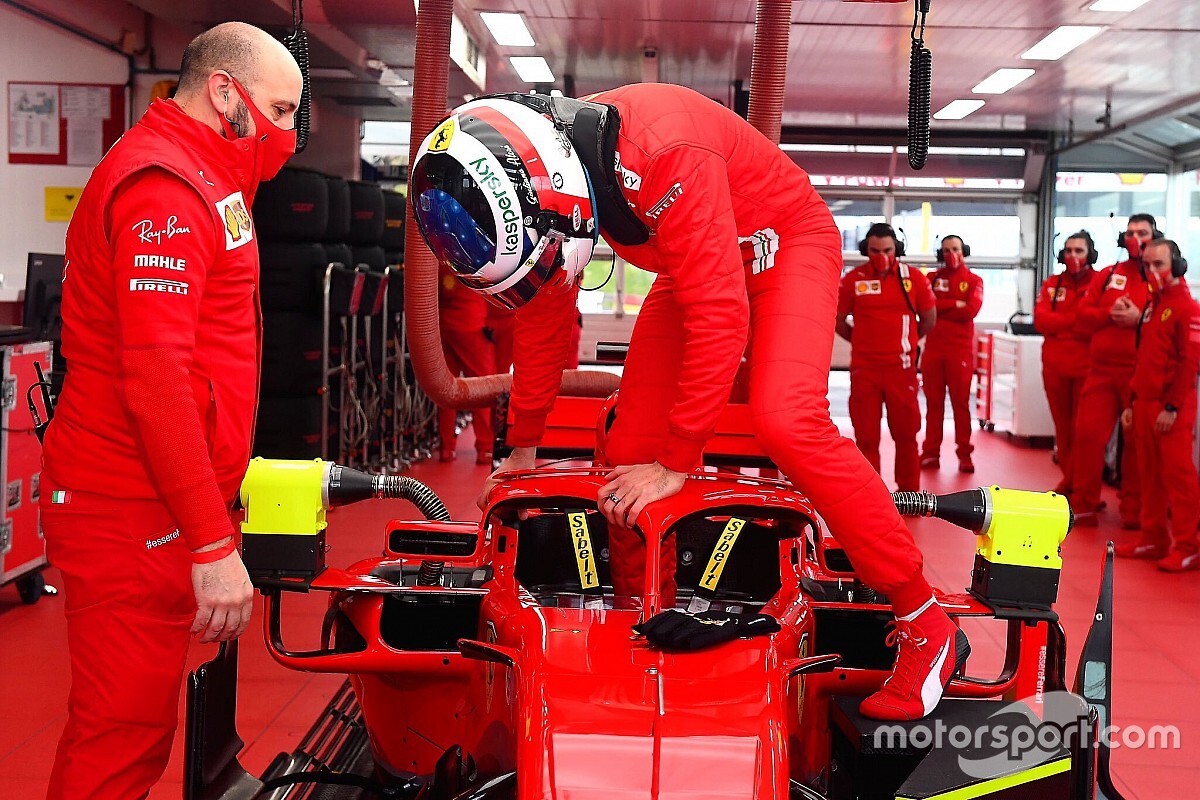 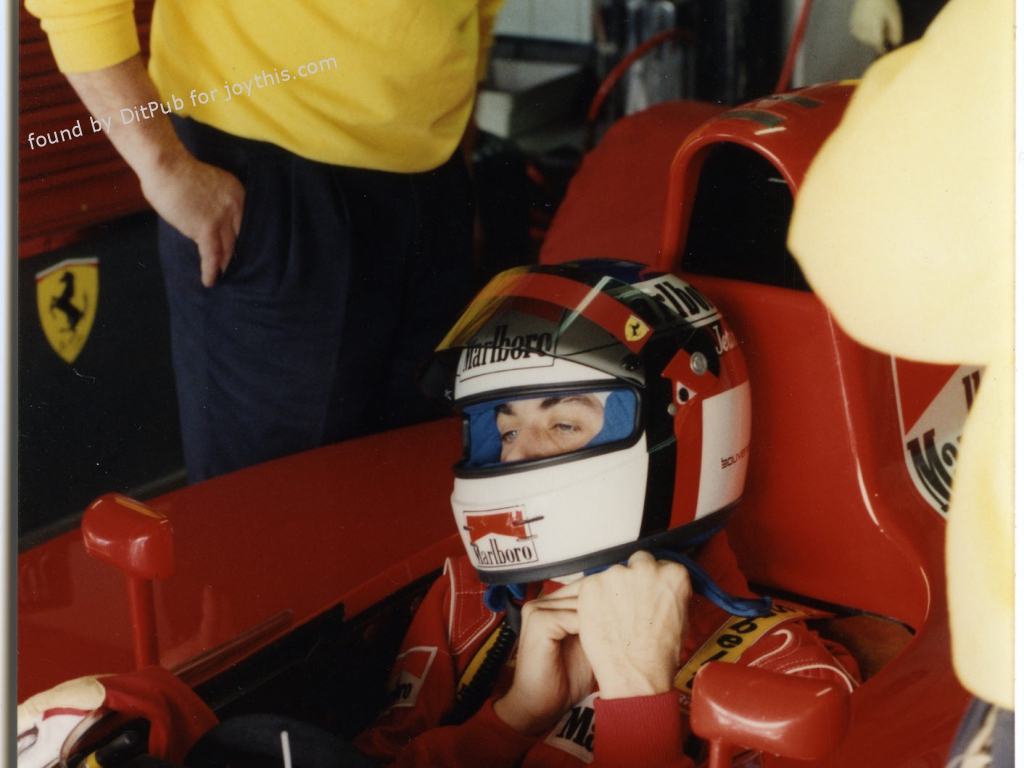 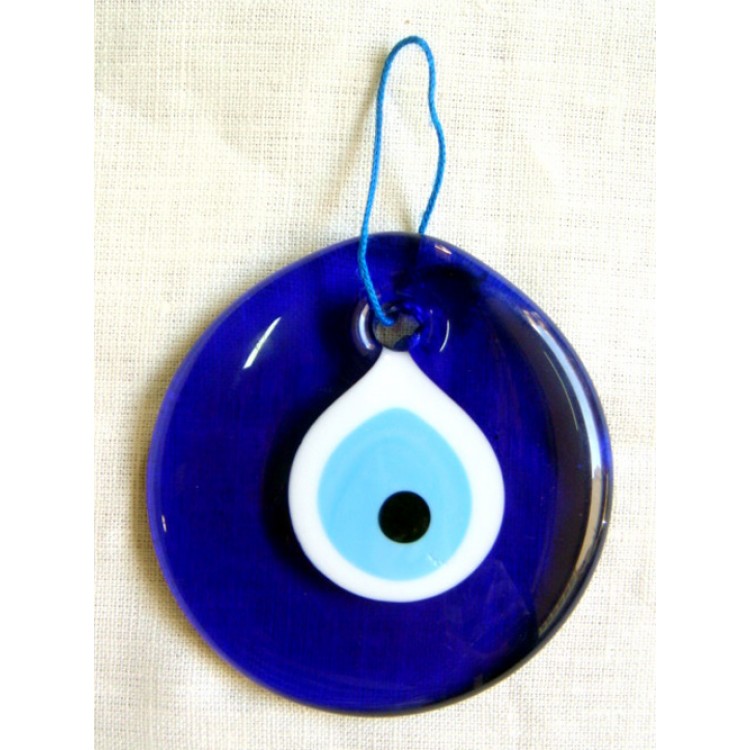 "I've seen things you people wouldn't believe; Attack ships on fire, off the shoulder of Orion. I watched C-beams glitter in the darkness at Tannhauser gate. All those moments will be lost, in time. Like.. Tears... In rain" 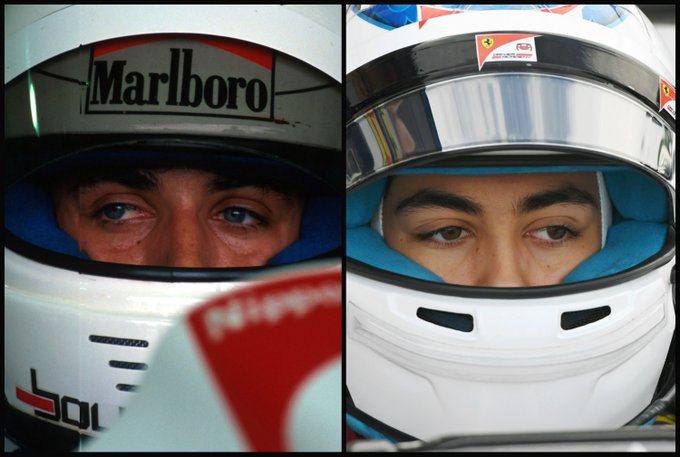 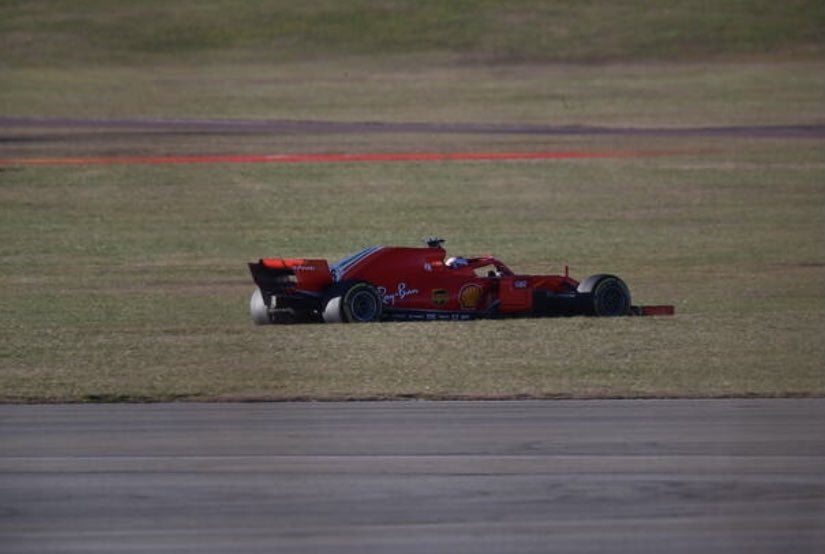 Charles Leclerc has stopped on the track during testing in Fiorano 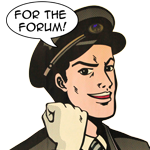 Ferrari has announced it will return to the top flight of endurance racing, including the Le Mans 24 Hours, with its own hypercar from 2023.

steward Mika Salo has told fellow Finn Kristian Sohlberg that Ferrari was made to “use less fuel” as part of their punishment from the 2019 “cheating” scandal.

, the FIA launched an investigation that led to Technical Directives being issued regarding fuel flow and oil burning.

Ferrari’s engine lost power and the Scuderia – as well as its customer teams – suffered as a result.

Months later, prior to the start of the 2020 season, after what the FIA called a “thorough technical investigation”, motorsport’s governing body reached a secret agreement with Ferrari.

As to be expected, Ferrari’s rivals were not happy and to this day want details of the settlement to be revealed.

One part of that may have just been leaked by former driver turned steward Salo.
Speaking to Finnish rally driver Sohlberg during a Twitch stream interview, the question of what went wrong for Ferrari and its customer teams came up.

Last year, all three Ferrari-powered teams struggled to match their 2019 pace, losing the most lap time of all the teams on the grid.

Soymotor quotes Salo as having said: “They suffered from Ferrari’s cheat last year because they had Ferrari engines and were forced to use less fuel, so I think so Alfa Romeo may be in a good position if they can perform at their best in the race this season.”

Sohlberg: “So Ferrari’s getting out a new engine, right?”

Salo: “I don’t know if it’s a new engine but they’re allowed to use it to its full power. They were not allowed last year because of Ferrari.”

Ferrari slumped to sixth in last year’s Constructors’ Championship, the Scuderia failing to win a single grand prix, while Alfa Romeo were eighth and Haas P9.

“The collaboration with Ferrari is, I think, going very well,” he said at the launch of the C41.

“We had a strong meeting, a long meeting over the winter to cover the points of last year when perhaps we didn’t do the perfect job.

“We are on a good path. I think on their side, they will recover probably a large part of the issue we had last year, and collaboration is getting better and better.”


"Ex-Formula 1 driver turned FIA steward, Mika Salo, has taken back the comments he made with regards to Ferrari’s 2019 power unit.

Ferrari was the subject of a post-season investigation from the FIA after suspicions were raised over the legality of their engine.

However, the governing body and the Scuderia came to a ‘private agreement’ on the best course of action moving forward, so the details of the FIA’s examination have never been made public. A decision which was met with widespread derision from rival teams.

The continued secrecy surrounding the investigation means there still remains an opportunity for speculation to spread and Salo played his part in that during a recent discussion with fellow Finn Kristian Sohlberg via Twitch.

Salo, who has previously been forced to deny allegations of leaking details of race penalties to the Finnish media, claimed that Ferrari’s punishment for using an engine that was not fully compliant with the regulations was to use less fuel flow during the 2020 campaign.

That, according to him, was why the Scuderia and its customer teams, Alfa Romeo and Haas, struggled for pace last season.

But, after his comments spread across the Formula 1 community, he has now dismissed them as “a stupid joke” in a video post uploaded to Instagram.

“I realise that a few comments I made on Twitch a few days ago has been interpreted in a misleading way,” Salo said.

“I would like to clarify that I have no knowledge of the agreement, or any kind of agreement, between the FIA and Ferrari. We only talked about what has been in the press and media before.

“It was a stupid joke and just an informal conversation between two friends.

“All I can say is that I really have no clue on any sort of contract and even I knew any confidential information I would not say it to you guys.”

Leclerc was the first of the frontrunners to swi[…]